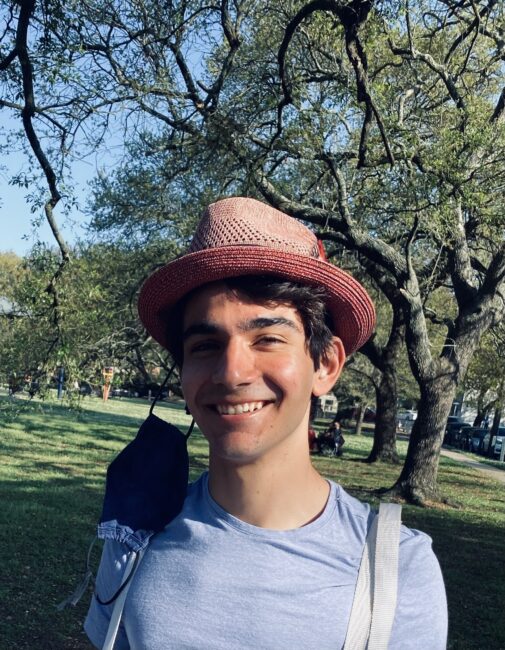 This guest post is by Dominic Stewart-Guido, a student who participates in the programming of The 1881 Institute, a VELA Meet the Moment grantee in New Orleans.

When I was in elementary school, I got sent to in-school suspension for a day because I took two graham crackers instead of one graham cracker.

My teachers reported it to my mom and said that by the time I was in 8th-grade I’d be stealing cars.

My parents took me out of that school and set me on my own educational path. Because of that choice, by the time I turned 13 and would have otherwise been in 8th-grade, I was actually enrolled at the local community college as the youngest student my teachers had ever had.

When I was younger, I went to a couple of elementary schools around New Orleans. At each of them, I often was a bit ahead of where the class was. I found the work very easy.

I also got in trouble a lot. The traditional schools in Louisiana aren’t that great, and they tend to punish kids for a lot of very silly reasons. I remember my brother got sent to detention once for having the wrong colored socks.

Eventually my parents decided that they should have me leave the public school system. For fourth grade, I started at a homeschool co-op called Adinkra NOLA where I could learn at my own pace.

When I was at Adinkra NOLA, I also met Mr. Bahiy [Watson, the founder of The 1881 Institute and a VELA Meet the Moment grantee]. Every couple of weeks, he would have us do some sort of science experiment, and then he started an after-school robotics group and brought us to robotics competitions, which I had never done before.

I knew I needed something more academically rigorous going into high school. Fortunately, The 1881 Institute helps students like me take community college classes through dual enrollment programs. They made it affordable for my family, and they met with me daily to make sure I stayed on track.

I was 13 when I enrolled at Delgado Community College. None of the teachers there had ever had a 13-year-old. All of the other dual enrollment students were 17.

But since it’s a community college, it’s designed to be accessible to anyone regardless of level of education. They have entry exams so instead of using high school grades or standardized test grades, you can just do an entry exam and automatically be placed. I took that and was able to get in that way.

The policy lets me take 2-3 classes a semester. Last semester, I took Calculus 2 and Electrical Circuits 2. I have about 38 credits so far. I’ve passed every class with an A.

I also take music classes five days a week at a public high school, the New Orleans Center for Creative Arts, which everyone calls NOCCA. People go there from all over the city.

I tried to get into the school full-time through their lottery system, but I didn’t get in. If I was going there, I’d have a lot more connection with the other students, but this year and last year that wouldn’t have made that much of a difference anyway. Plus, if I had gotten in, I would’ve been in their Level 3 curriculum for juniors, so I’d only be going for one year anyway.

Usually I can arrange all of these classes such that there isn’t really interference between them. I found that easier during the pandemic because of online courses. I didn’t have to coordinate transportation. Before COVID, I was doing almost all of my transportation by bus. It definitely is more difficult to get everywhere in a timely fashion when I have different locations during the school day.

If I wasn’t invested in creating a schedule and organizing things, I wouldn’t be able to do any of this stuff. It takes being very applied to academics to work out something like I’m doing right now.

Learn more about The 1881 Institute at https://the1881institute.org. 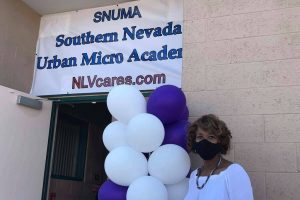 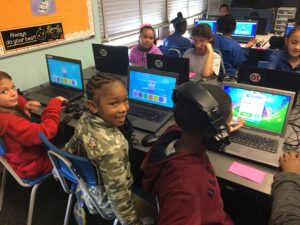 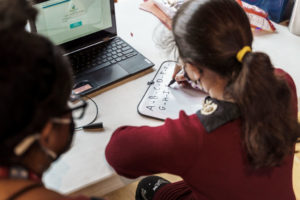